We all dream of owning a beautiful home, being the proud owner of ‘that’ house that people drive past and say “wow, look at that house” or “I wish we had a home like that”. Well, why don’t you allow your dream to come true!?

I have seen too many renovations projects where beautiful internal living spaces have been created but the exterior has been completely forgotten about and neglected. It should be factored in to your budget. The exterior, in my opinion, is just as important as the interior so this post is all about curb appeal and how to achieve it!

Windows are the ‘eyes’ of the property and are the most important external feature of a building. I strongly believe that windows alone can absolutely transform any property. As an owner of Victorian home, it is no wonder that I swear by sash windows and am not shy to admit that I have a slight window obsession.

In the late 1970’s to early 1980’s, uPVC double glazing from Germany was introduced to the UK and the nation went crazy for it. It was an affordable way of insulating drafty and cold houses so out came the original single glazed sash windows, they didn’t stand much of a chance, and in went the chunky and unsightly uPVC windows. Many our period properties are protected because they are in conservations areas or are listed, but what about all the other period properties up and down the country that don’t fall into these categories? Well, the owners can quite simply do what they want! Luckily today, many of us purchase period properties because we want to bring them back to their former glory but of course fit for 21st century living hence the ever so popular ‘side return’ extension and the ‘loft conversion’. This means reinstating the sash windows is becoming increasingly popular, which is mainly due to there being so many fabulous double glazed products on the market that dare I say it, do some very good uPVC replicas of timber sash windows that, to most people, would never know the difference. They are also a lot easier on the purse strings but we all know you can’t beat timber!

Here is a before and after photo of a property we renovated in 2013 and I believe the windows are what made it. Yes, we built a front, rear and side extension and rendered the house, but the traditional casement windows were our greatest purchase. We bought the house through probate and it was completely original inside and out (except for the windows and front door) to 1952, the year it was built. In fact, it was the show house of the road and the couple who passed away lived in it from brand new.

And a before and after of a period property we renovated in 2017. 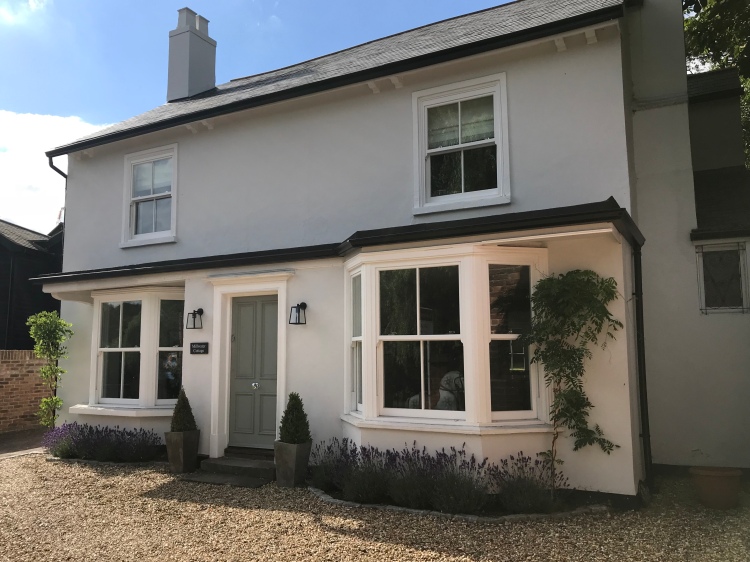 Here is also a before and after shot of our Victorian home showing the huge difference the sash windows make vs the old uPVC windows. 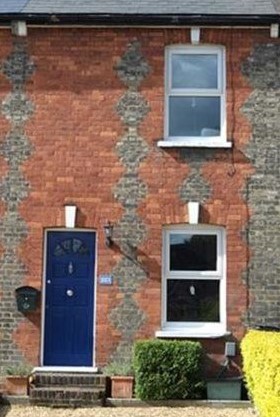 Dressing your windows. I believe this is just as important. Today we are living through the explosion of plantation shutters and every other house you drive past is likely to have them. I am a huge fan and have put them in to most of my projects. But why, because they aren’t cheap? In my opinion, curtain fabrics will date. What is in fashion now may not be in five years’ time so in the long term, shutters aren’t actually too expensive. They look fabulous from the outside, creating total curb appeal (!) and inside, they completely transform a room making it feel bright and airy. They also offer such versatility. Go for ‘tier on tier’ so you can keep the bottom section shut for privacy but have the top sections open for light. If you are worried about shutters blocking out natural light, go for the option where the top section opens independently from the bottom and make sure your shutters can fold back and be completely opened so you don’t have to have them over the windows all the time. Equally beautiful curtains or Roman blinds in a lovely fabric will also make your windows look superb.

Your front door. An easy and affordable way to transform your home. If it is timber, give it a lick of paint and change the ironmongery. Your front door is the second most important feature to the outside of your home. This is your entrance, your gateway, so don’t leave it out of your budget.

Here is a photo of the timber four-panel front door we used on the above project. We went for a bolection moulding, chrome ironmongery and used Farrow & Ball Pigeon. It is such a lovely colour that I used it on my front door too (photo above).

If you are designing a new extension, make sure it flows with the original part of the house and doesn’t look like an obvious add on. A good way to avoid the differences in the new and old brick is to render the exterior to tie it all in together. If you are not re-tiling the roof then make sure the new roof tiles are a good match. Having new tiles run into old tiles on a roof is not the best look. Well-designed extensions are subtle and look like they were always there.

I think of curb appeal like meeting a new person. Unfortunately us humans form our opinions in the first few seconds, which is why it is so important how we first come across. This is the same with your home. We form our opinions before we’ve even walked through the door so make sure the outside of your home is presentable. It’s not all that expensive – Plant some climbers, add window boxes to deep cills, keep your front garden/driveway tidy, your plants, shrubs and lawns maintained and your wheelie bins hidden. With a little more time and money, have your bricks cleaned (professionally), give the woodwork a lick of paint, and replace old guttering. These will make such a difference. Even on the smallest of budgets, these things are all achievable. 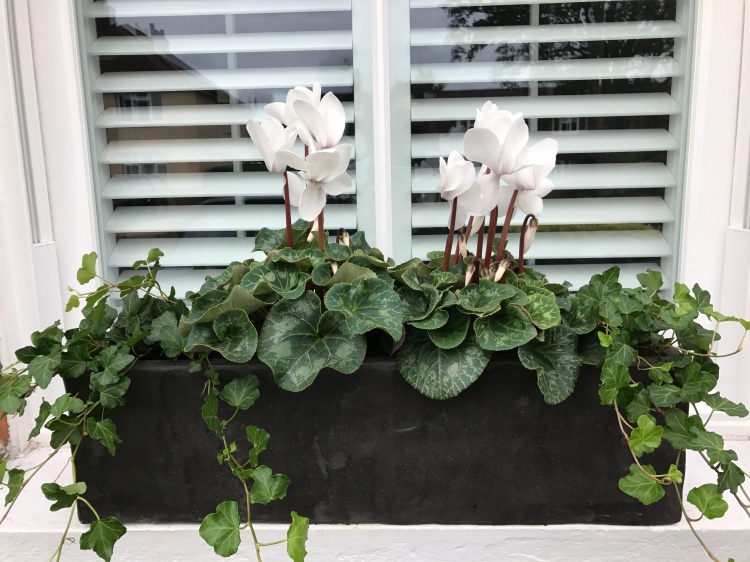